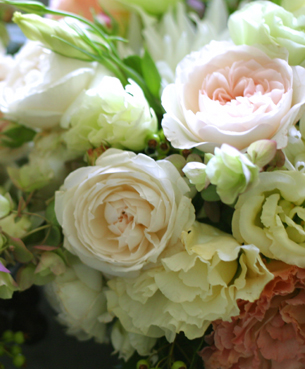 
Because I believe in being a girl with a plan I’ve approached this event with much care. Starting on Monday I scanned the TV guide and judiciously chose for recording only those programs that looked interesting and not too schlocky. By this morning I realized we were going to run out of DVR space so have surrepetitiously deleted anything J recorded from the Military channel (it’s called priorities, people). Am pretty sure I can rely on his notoriously bad memory to pull this off plus I am allowing him to record 2 episodes of Dual Survivors tomorrow night (don’t ask).

The wedding itself will start at 3am PDT but BBC America has programming for the event starting at midnight and going until noon tomorrow. Given my newfound status as unemployed sloth this could seriously cut into my sleeping hours and adjustments have been made.

Here’s what I’ve got:


Let’s be honest, unless the BBC will be broadcasting the reception and after party I’ve seen enough weddings in my life. And who are we kidding, ladies? All I care about is the dress. Once I’ve seen it from 360° and checked out the flowers, bridesmaids, and interesting dignitaries’ outfits i.e. Victoria Beckham (who’s been quite camera shy while pregnant) I will most likely shut it down.

What will you be doing? And don’t be a cynical grouch- it’s something to be happy and silly about that will not happen again in the near future. We could all use a little of that in these trying times…
humor pop culture randomness