January 05, 2018
I can’t even easily remember the last time Mr. G and I went on a vacation. Which means, no matter when we went it was too long ago. There isn’t even a grand reason for it, more the ennui that sets in with age. This is exacerbated, as I’m sure it is for many women, by the fact that I am the sole custodian of vacations in our family. Left to his own devices Mr. G would be content to stay at home with his food, his pillow, his popcorn and Doritos every night (don’t ask) rather than venture out anywhere unknown. I don’t completely blame him—the global economy means extensive travel is part of virtually any management job, and it gets exhausting.

After 18 years I got tired of planning things and settled in. Right up until the end of 2017 when I decided it was embarrassing that we have lived in Seattle for over four years and have seen nothing of Washington. Finding a home and renovating it accounts for much of that time, but still, it is a state filled with so much natural beauty I was tired of not knowing any of it. With this in mind, I decided that my love of the ocean would be my guide. North of Seattle, off the coast, is an archipelago of 125 islands, the largest group of which is the San Juan islands. One of these is known as Orcas Island and that's where we headed to celebrate New Year's Eve. 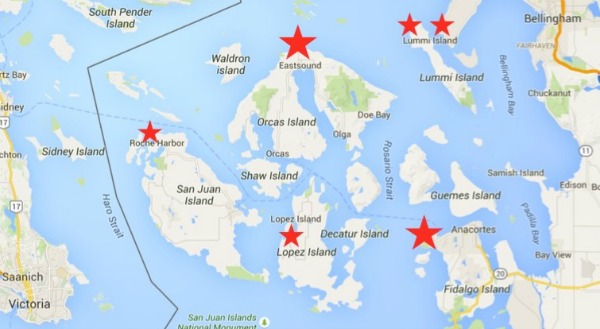 After an hour and half drive and 45 minutes on a ferry we were on the island and headed to Rosario Resort, where we stayed for four days. It's a charming estate centered around a mansion built by Robert Moran, the mayor of Seattle in the late 1800s. The mansion was built in the Arts & Craft style and still stands, with a museum upstairs that gives fascinating insight into Moran's history and the times. 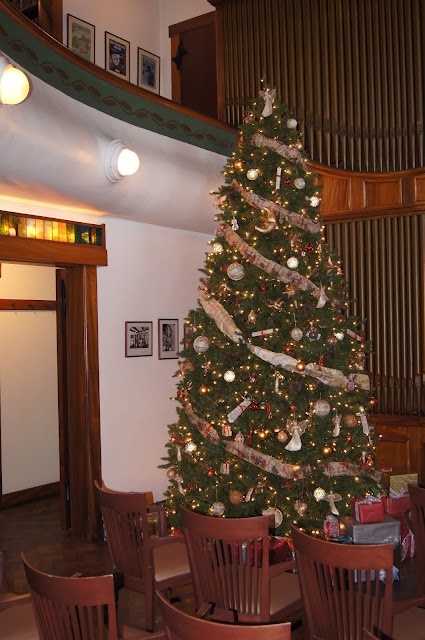 This was the Music Room- you can see the organ pipes behind the tree, the second level was the library. 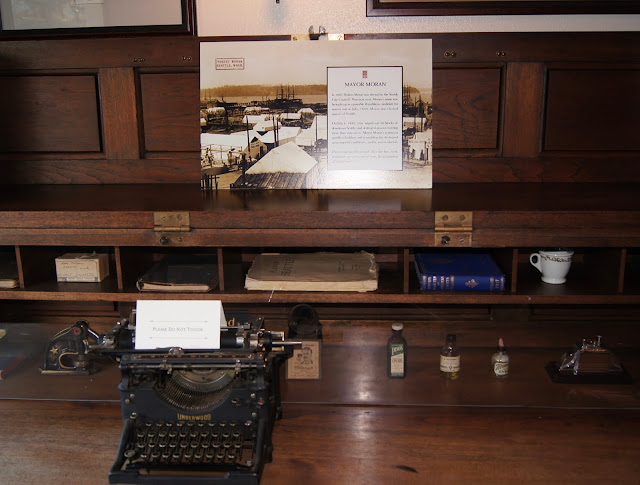 Robert Moran's desk from when he was mayor. I love the Underwood typewriter! 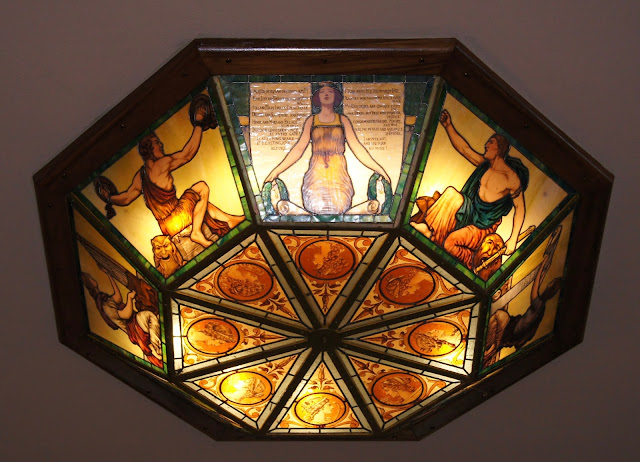 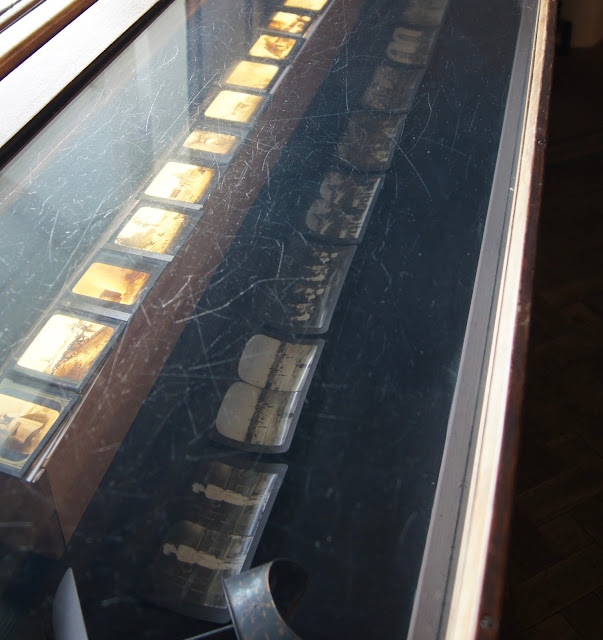 Long before Instagram and selfies- an original view finder with slides. 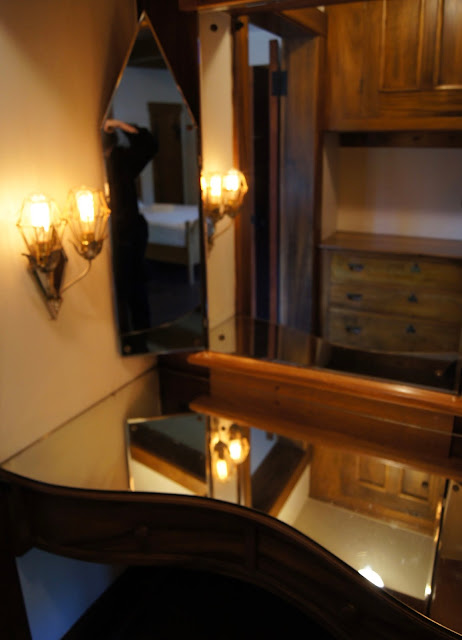 A vanity in one of the bedrooms. In addition to the Arts & Crafts style, Moran, a shipbuilder, used nautical details and features throughout the mansion. 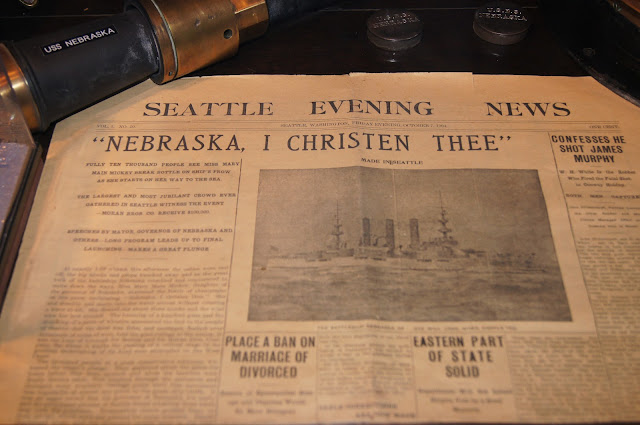 Moran's company built the U.S.S. Nebraska for the Navy, the largest project for Moran Bros. This newspaper celebrates its launch in 1904. What caught my eye is the headline at the lower left. I guess Seattle was not always a progressive city!

Last, but not least: the view from our balcony. Almost every room at the hotel faces the harbor. Even on a grey and rainy day it was beautiful. 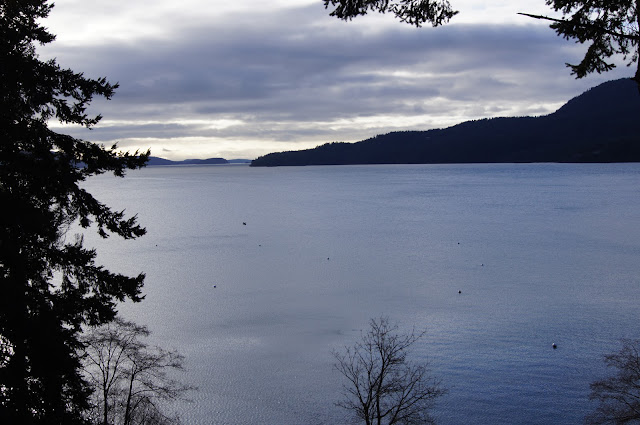 That's all for now, but in the coming days I'll be back with more highlights from this gorgeous island and our trip.