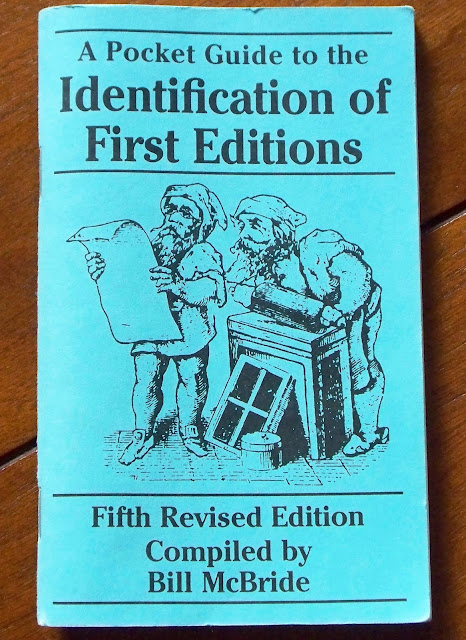 Crucial tool of the trade- I'm no amateur!

It’s no secret I’m a book freak. In my younger days when I lived on the east coast I spent many a weekend going to rare book fairs or estate sales across New York and even into Ohio and Canada looking for first editions of authors I collected. It was a bona fide passion so when I saw that there was a book fair coming to Portland I knew I had to go.

Except….remember the first time you tried a Twinkie as an adult and realized they were creepy? Which isn’t to say you stopped eating it but it didn’t taste as good as you remembered. Or you had the chance to visit the house you grew up in and it was so small it doesn’t seem possible your whole family fit in there? That whole you-can’t-go-back thing. I haven’t been to a book fair in almost 20 years. Don’t get me wrong, they’re never glamorous events. There is no swag (but there could be a door prize if you hang out long enough), no refreshments (hello- do you want cocktails and canapés around rare books?), and the venue is usually pretty downscale. Even by those standards this was like a wedding held in a church basement- it should be a happy event but the crepe paper flowers don’t disguise the fact that it’s a basement and there’s no open bar. 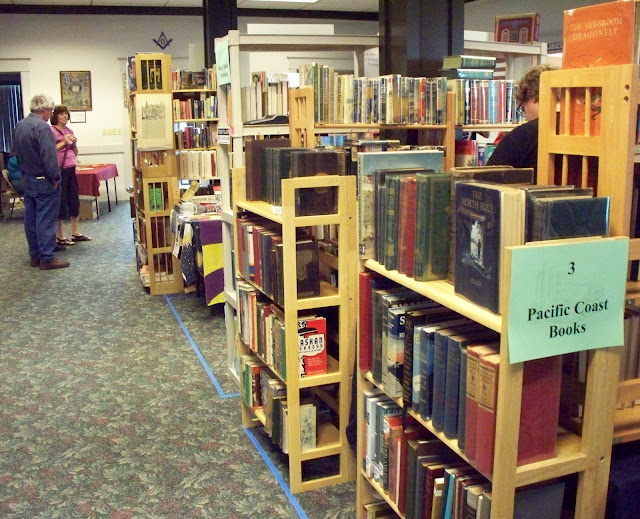 The particular setting for this event was a Masonic ‘friendship’ lodge (I don’t even know what that means). This was a bit freaky in and of itself. I was torn between looking at books and wondering which of the unmarked doors led to the human sacrifice room. Or if I could find the lost symbol in the tapestry on the wall. Plus there was this funky musty smell which may have been the venue but could have been the vendors and attendees, of which I was among the youngest. The good news is that the older ones look like your grandparents. The bad news is the younger ones are downright scary. Like the one with hair to his waist who was only interested in satanic ritual books as he’s writing a paper on black masses (do not make eye contact). 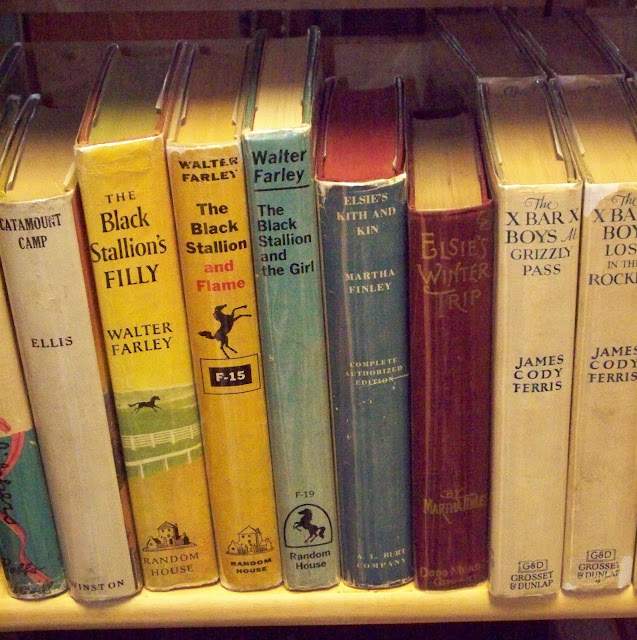 There were highlights. If you’re a collector or even interested in children’s books a book fair is a goldmine. I was happily immersed in the memory of how I came to love books by seeing old classics like Black Beauty, Nancy Drew, and books by Lois Lowry and Madeleine L’Engle. 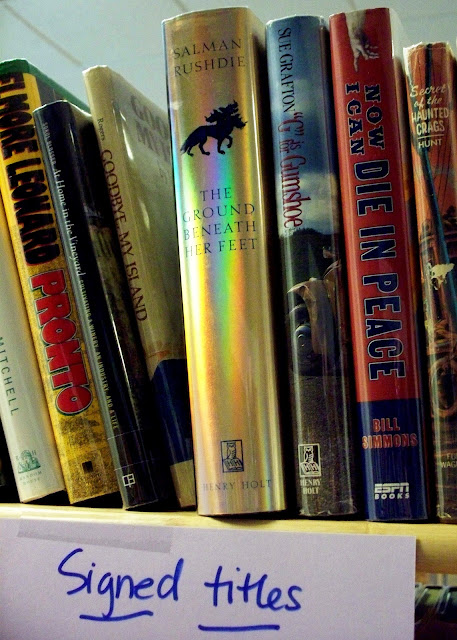 I also came across this signed first edition of Salmon Rushdie’s The Ground Beneath Her Feet for $25. I should have bought it but didn’t (I have no line item in my budget for rare books).

There was also a first of William Styron’s Confessions of Nat Turner for $60 but the price had been clipped out which is a big no-no.


The highlights aside I had walked the entire fair 3 times, browsed the paperbacks for 1.00, and pretended great interest in Pacific Northwest railroad history in less than 30 minutes. Unheard of and depressing. So my love of book sales was not rekindled but was it the event or was it me?

There was a time when I had a passion for collecting. I loved matchbooks, teapots, and first editions. It seemed like a grown-up thing to do, to have an interest that you pursued. Almost a way of defining yourself outside of work.

Then came the time when I stopped wanting to own so much. Part of it was practicality- I paid to move 17 cartons of books from Denver to SLC- but it was larger than that. What was going to happen to all these things I thought were so precious when I died? They had meaning and value for me but what was the likelihood they would for the people left behind? They’d become more stuff cramming a Goodwill store or buried in a landfill. I wanted to leave less of a mark not more- at least as far as possessions go. Slowly the purchasing has stopped and by and large I’m fine with that.

Still, it felt odd to be back in that world. I could still relate; I still LOVE the smell of old paper and the feel of a genuine leather book cover softened by age but I am no longer compelled. Or so I say- I’m still regretting not buying the Rushdie.

Do you collect? Or do you believe less is more?