November 14, 2010
Note to Iman: putting a stop punch emphasis on every other word does not make you sound authoritative it makes you sound stilted and weird. And not in that 'I was just discovered in Somalia and have only been in the U.S. for 20 minutes' way which you should have outgrown 30 years ago but in a way much more artificial- fierce but not in a good way. You're judging clothes not getting ready to invade Poland- so stop it! If Teutonic hottie Heidi Klum can relax and laugh so can you.

Which is the crux of the matter. Fashion Show is no more than methadone to a Project Runway junkie. A weak substitute even though I adore Isaac Mizrahi (which is why I simply won't do a comparison between him and Tim Gunn. Despite their Liz Claiborne/work issues, I love them both!).

Amend that. I ADORE Tim Gunn. If I could have one day with him to go through my wardrobe, fly to NYC, go shopping, have a cocktail and nice supper it would be one of the happiest days of my life. And I would look fabulous! I'm also pretty sure my husband has a man crush on him.

Unfortunately, it will be six months before the next Runway season which means I'm pinning my hopes on Top Chef AllStars as my next competition reality show fix. Completely different industry but food is also a passion and it's one of those TV things DH ("dear husband" as he shall be referred to from now on unless I'm mad at him when I write) and I can share which is always good. Still, I miss Tim and Heidi.

To close with some completely unwarranted pridefulness there is also the fact that the last 3 PR winners were from Portland (Vancouver is right across the bridge). As if I had anything to do with it but I will get all uppity about it.
fashion Portland TV 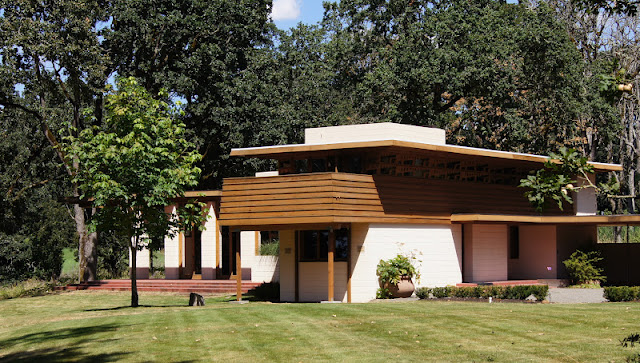